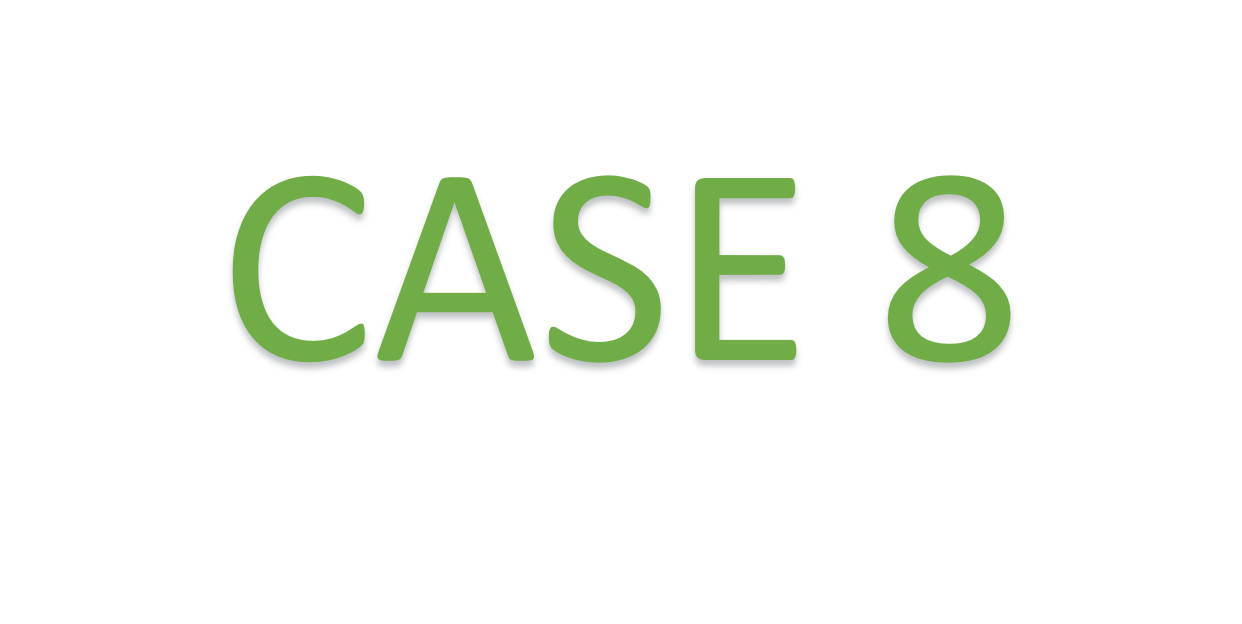 The Ulsan industrial park in South Korea is one of the six parks involved in the project run by the Korea National Cleaner Production Centre affiliated to the Korean Institute of Industrial Technology in collaboration with the Korean Ministry of Commerce, Industry and Energy since 2006, with the aim of guiding existing industrial parks in the shift towards Eco-Industrial Parks. The Ulsan park was founded in 1962 and has then rapidly expanded, including petrochemical companies, non-ferrous metal producers, and companies from the ship building and automotive sector. At the time of the park’s foundation the Korean government, which provided guidance and support, was mainly concerned with the industrial growth and development of the Country and therefore the environmental impact was not taken into account in the design of the district.

Nevertheless, some symbiotic exchanges have been spontaneously created by several companies within the district, with the main purpose to face the challenge to respond to the stringent environmental standards and legislations promulgated by the Korean government after 1992, also associated with a massive awareness campaign on environmental issues. This has therefore entailed the achievement of economic benefits and a better public image of the whole park. After this first period of spontaneous evolution of the symbiotic network, an action plan has been created to face the challenge of further developing Industrial Symbiosis in Ulsan, in the frame of the previously mentioned national project and in collaboration with local authorities and industries.

During the first stage of Industrial Symbiosis development, when exchanges implementation was spontaneous, the discovery process was mainly driven by serendipitous waste identification and bilateral negotiations among companies in the district. This process happened in a relatively short time period and involved companies of different dimensions and from different sectors. Industrial Symbiosis basically developed as a “collection of one-to-one deals”. With the start of the new national project, a systemic approach was adopted. First of all, an analysis of available and required materials in the district has been conducted and led to the identification of several new potential exchanges. Companies will get support from national and local entities in upgrading their environmental technologies to enable new exchanges, in evaluating the environmental impact of potential symbiotic opportunities as well as in interacting and coordinating with other stakeholders. Identified opportunities will finally be prioritised and planned taking economic and managerial aspects of involved companies into account.

The main preconditions that allowed Industrial Symbiosis implementation in the first, self-organised development phase, was the Korean Government’s commitment to the application of the concepts of Industrial Ecology and Cleaner Production, that, as mentioned before, led to the promulgation of several standards and legislations. In addition, it is important to mention that the Ulsan industrial complex was equipped with collective energy facilities and other common utilities. This condition helped the further development of the network and collaboration among companies. There are two strong supply chain networks within the district, which allow an easier flow of information. Moreover, within the two supply chains, companies often have common basic internal management systems and already cooperate to comply with local laws. The main precondition for the development of Industrial Symbiosis in the second, government-led phase, is the positive attitude of most relevant stakeholders, which helped in the coordination of the industrial complex. Also local and regional NGOs showed support and interest in the project. The location of the park, near the Kyeongju UNESCO world heritage site, is also a positive drive for Industrial Symbiosis implementation, as it highly influences public opinion towards cleaner industrial development and therefore make the public image of companies in the region more important for business development purposes.