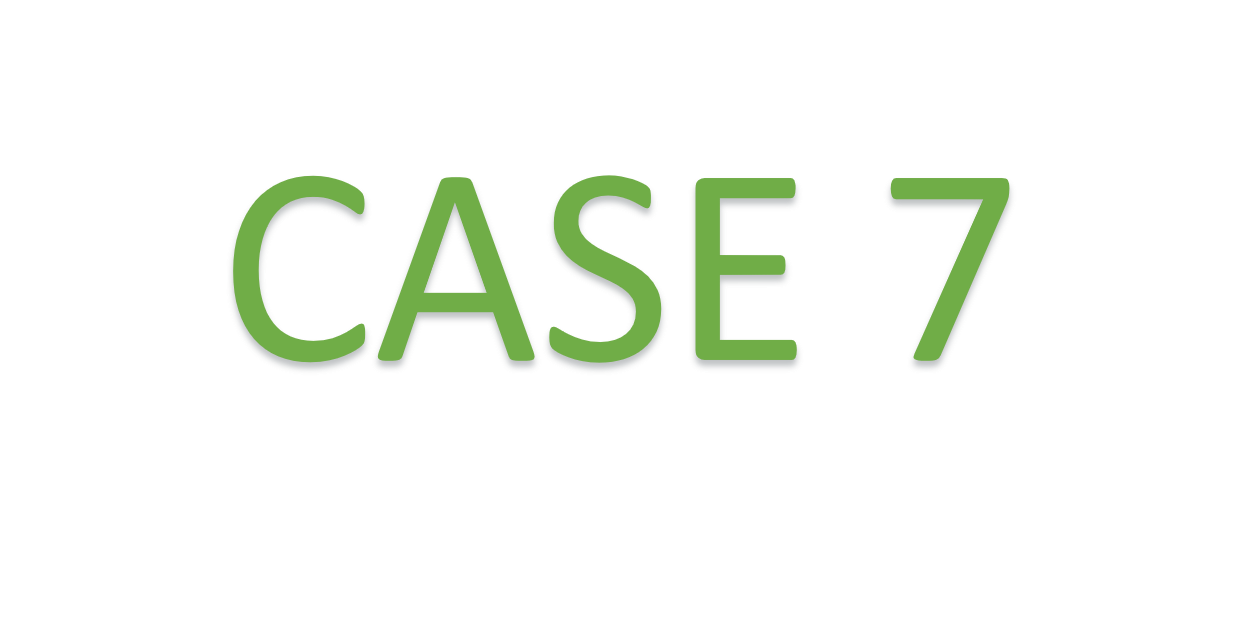 The Rizhao Economic and Technology Development Area (REDA) is an industrial park located near Rizhao, a port city in eastern China, founded in 1991. Since its foundation, REDA has quickly developed to include a huge number of different businesses, mainly cereal oil and food, breweries and distilleries, chemical companies, pulp and paper factories, machine production companies, construction companies, textile companies, and cement industries.

The main challenge that led companies to the creation of symbiotic exchanges was the achievement of economic benefits, linked to environmental impact improvements by the means of national, regional and municipal policies and regulations. In fact, by implementing symbiotic exchanges, companies could partially recover costs of mandatory waste treatments and benefit from tax cuts and refunds. In addition, symbiotic exchanges were seen as a means to substitute expensive raw materials and cut transportation costs, as well as to improve their business visibility and public image.

The discovery process started with the implementation of several serendipitous and self-organised exchanges among different companies in the area, encouraged by the possibility of tax breaks for solid waste users. In response to government policies and propaganda, REDA was then identified as a demonstrator for the implementation of Circular Economy in the Rizhao area; after that, a management committee was created to pre-assess environmental impacts and resource efficiency capabilities of companies entering the district and encourage by-product exchanges among other efficiency practices. Finally, the management committee started to develop a national demonstration eco-industrial park in REDA, considerably speeding up the process of symbiotic exchanges implementation. During this last development phase, symbiotic exchanges began to be planned, and in some cases financed, at regional level and implemented with companies’ cooperation.

The main precondition that allowed industrial symbiosis massive implementation in REDA was the huge effort made by the Chinese Government to enhance Industrial Symbiosis implementation through incentives, regulations and policies. In addition, the intervention of local governments in the regulation process was fundamental, as it allowed differences in level of industrial development in different regions not to constitute a barrier to the implementation of national directives.