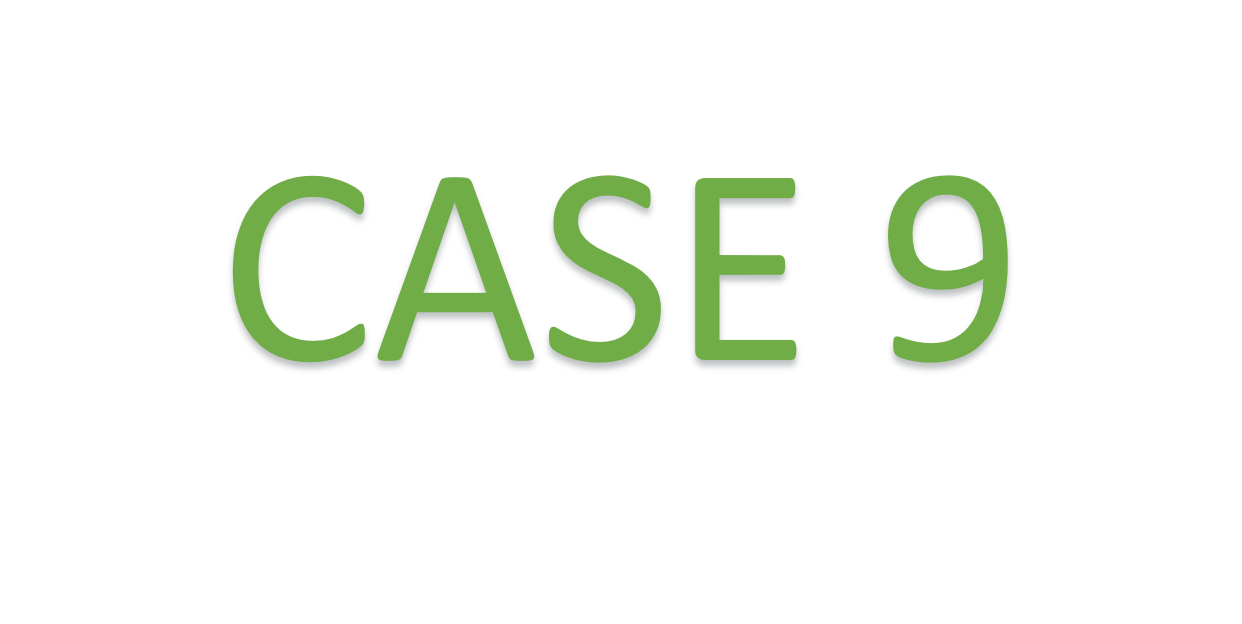 The area of Barceloneta, in Puerto Rico, has historically attracted industrial companies due to its abundant groundwater supplies. In particular, thirteen pharmaceutical plants are operating in the district, and the pharmaceutical sector is therefore the dominant industrial sector in the region. In addition, the district also includes chemicals, metals, food, and energy companies.

The challenge that first triggered the development of Industrial Symbiosis in the region, and still motivates efforts by involved companies in this sense, is to reduce costs in order to increase their competitiveness. This challenge led to both the initiation of by-product exchanges, in order to cut raw material costs, usually very high for pharmaceutical companies, and to the sharing of several facilities and services, mainly due to the need to comply with waste treatment legislation without increasing production costs.

In the case of the Barceloneta industrial complex, the discovery process for Industrial Symbiosis implementation is quite different for each of the existing exchanges. For example, as regards the solvents that are disposed from the pharmaceutical companies, recovered from waste management firms and sold to other local chemical companies, the process was led by the waste management company that first moved next to the pharmaceutical district. In fact, the presence of several pharmaceutical companies guaranteed the constant supply of spent solvent, and therefore a good business opportunity. Only after the waste management company started treating and re-selling solvents, the pharmaceutical companies decided to directly set occasional exchanges with neighbouring chemical facilities, selling them part of the recovered solvent provision. As regards the use of treated sludge from wastewater management to grow hay to be sold to local farmers instead, the initiative for the implementation of the symbiotic exchange was taken by the Barceloneta Advisory Council. The Advisory Council is a corporation of the pharmaceutical facilities of the area and was originally created to finance and support the creation of the shared wastewater treatment plant, while is now acting as a platform for pharmaceutical companies to share their challenges and coordinate resource management. The Advisory Council worked together with the local Aqueduct and Sewerage authority in order to find an alternative use for the sludge, decreasing water treatment costs and reducing the amount of sludge sent to landfill. The Advisory Council has periodical meetings in which new symbiotic exchanges and cooperation initiatives are evaluated based on companies’ needs.

The main precondition for the implementation of Industrial Symbiosis in Barceloneta was that the cluster is largely dominated by companies from the same industrial sector, having similar production processes but usually not competing in the same market sector. This particular configuration allowed the companies to start long-term and fruitful cooperation to cut production costs. In particular, the creation of by-product exchanges has also been facilitated by the presence of other forms of collaboration among the companies in the area that share labour force, infrastructures and service provisions. Common waste treatment infrastructures also made some of the exchanges technically feasible. Finally, the presence of an Advisory Council that groups the biggest companies in the district allows top managers and operation/environmental managers to meet frequently and share improvement ideas and needs.