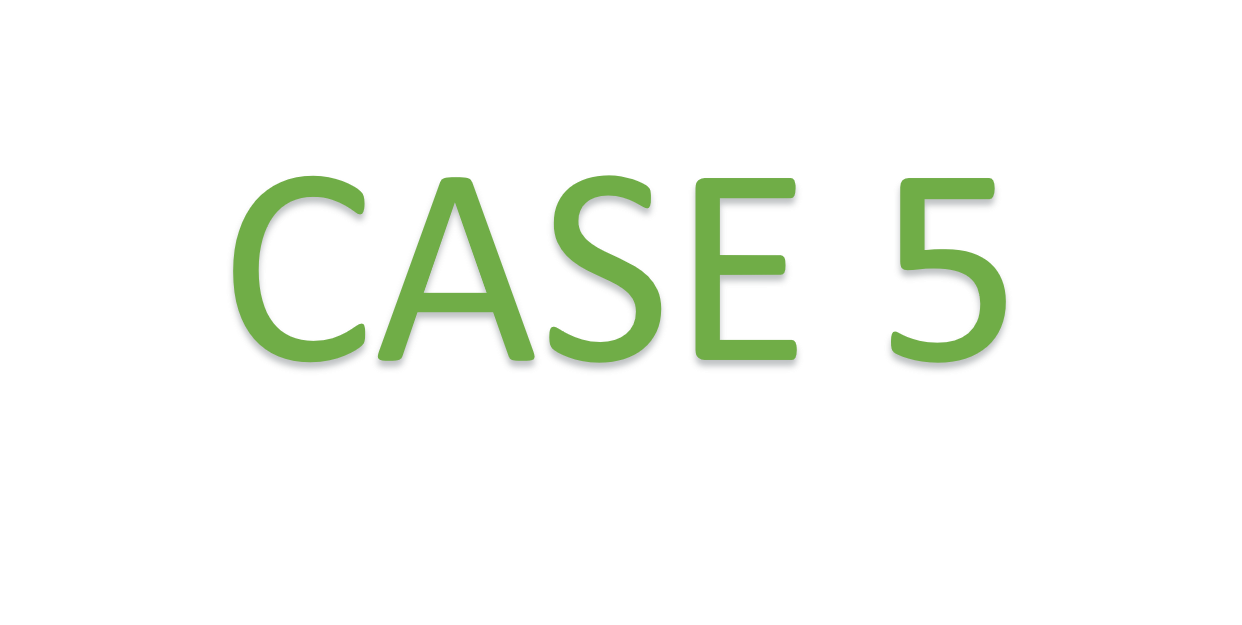 The Humber region is one of the largest harbour complexes in the UK, hosting industrial companies from a range of sectors since 1960s. The industrial district is mainly constituted by food processing, chemicals, furniture, iron and steel and other metals as well as oil and gas production facilities. Efforts to promote Industrial Symbiosis implementation in the region began in 2000, and the case study is well known in literature as one of those originating the idea of the creation of a National Industrial Symbiosis Programme in the UK.

The challenge at the origin of the Humber region Industrial Symbiosis Programme (HISP) was that of a global oil and gas company already operating in the region that had previously matured experience in the creation of industrial parks during a dedicated programme in Tampico, Mexico. Such company aimed at creating a CHP plant in the region, following the development process that had proved to be profitable in the previous case. They wanted to involve neighbouring industrial companies in the project from the planning phase, analysing their energy needs and potential cooperation. In addition, they proposed to stipulate contracts were companies agreed to channel a certain percentage of their profits from this cooperation to the creation of a coordinating body that would have allowed further development of exchanges in the region.

However, the oil and gas company immediately encountered a first, major barrier in the project development, which was the scarce awareness on this kind of agreements and consequent reluctance of local companies. In addition, participation of local companies was also limited due to the fact that several of them, especially from the food sector, were directly competing in the same market segment.

The approach adopted to overcome such barrier was to involve the Business Council for Sustainable Development – United Kingdom (BCSD-UK) as a project coordinator for the HISP. The BSCD-UK then involved researchers from Lund University for scientific support. Such approach allowed to adapt the development process followed in the Mexican experience to the British context, widening the scope of symbiosis (including general forms of cooperation among companies in its definition) and including an environmental focus.

The discovery process was entirely directed by the BCSD-UK, with initial limited involvement of local companies. First of all, a review of previous studies on potential businesses cooperation in the region was conducted in order to identify first synergies. These studies included the plans for the CHP plant installation, those for the creation of a pipeline crossing the Humber river and moving chemicals from companies on one side of the river to companies on the other side, and those for integration among chemical and oil and gas companies. In the meanwhile, first contacts with companies, local authorities and business associations were made. The results of the preliminary review were presented to companies in a full day event, which anyway failed in the attempt of attracting their interest in the project. Thus, the BCSD-UK focused its efforts on the arrangement of one-to-one meetings with local companies’ representatives, in order to better explain the project, its aims and its potential. This campaign, even if not fully satisfactory, brought relevant results, and enabled the creation of a “project advisory group” including industry representatives and the identification of a “project champion” (i.e. a company motivating the others and raising awareness, leading the project from the industrial side). All of these efforts allowed the start of the CHP plant installation project, as well as the start of the creation of the pipeline across the river, which was consequently stopped due to the fact that one of the major partners ceased its operations in the region. Smaller initiatives and exchanges involving two or three companies were also identified and implemented with more success, as demonstrated by following literature (e.g. Velenturf, 2016).

The main preconditions that influenced the discovery process and penalised the implementation of big, long-term, resource-intensive projects were: the fragmented development and low level of integrations among sectors that characterised the industrial district, the fact that the coordinating body (BCSD-UK) had no previous experience in the region, the fact that several companies had no previous experience in collaborative projects and many of them had headquarters and decisional power outside the region. On the contrary, the existence of political elements and legislations supporting the Industrial Symbiosis development favoured the start of the CHP project and the initiation of smaller symbiotic exchanges.