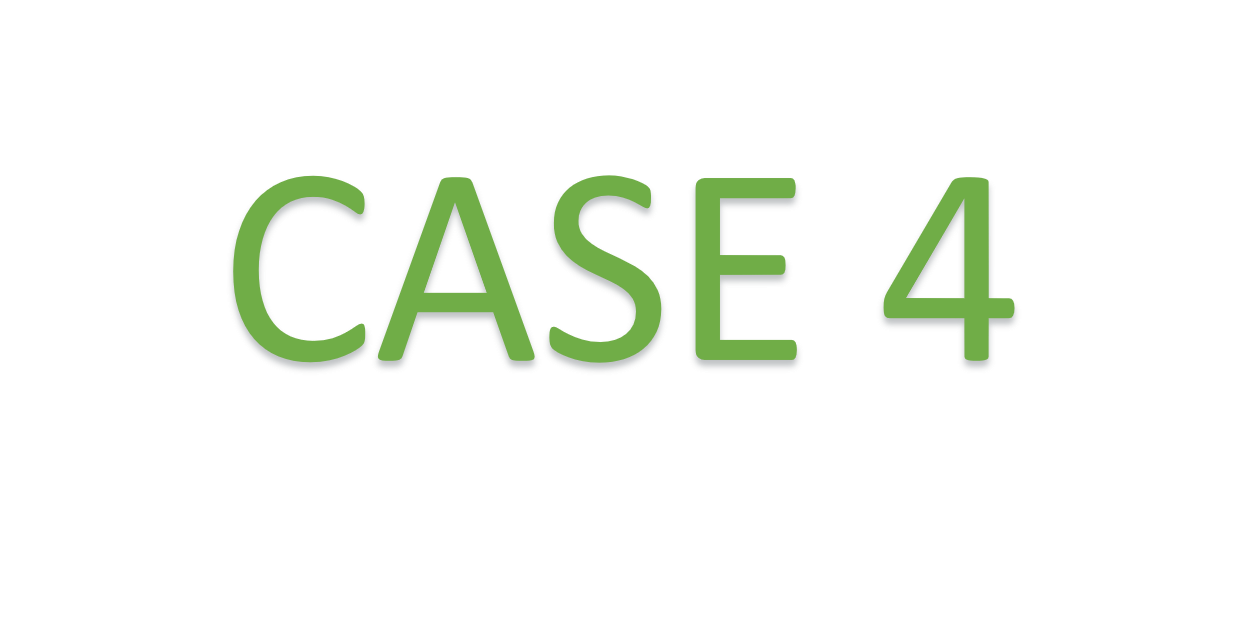 The Kalundborg industrial cluster in Denmark is one of the most famous examples of Industrial Symbiosis and it has often been used as a reference case in literature. The initial creation of symbiotic relationships in the area is dated back to the 1960s, when the local refinery set up a project to start using the surface water from a nearby lake, and the cluster has from that moment on evolved. Todays it includes several symbiotic exchanges between power stations, oil refineries, plasterboard producers, biotechnology companies, cement producers, soil remediation firms and the municipality of Kalundborg.

Symbiosis in Kalundborg was the strategy followed by local companies to face the challenge of guaranteeing businesses survival and expansion despite limited supply of groundwater. In practice, the creation of the pipeline bringing water from the lake to the local refinery involved several stakeholders in the area, the start of a long-term collaboration, and the pipeline itself become then a key component of the network.

The discovery process for the implementation of Industrial Symbiosis in Kalundborg was basically the sum of a series of one-to-one interactions and negotiations among participating companies. Until the 1990s there was no master plan for Symbiosis implementation nor coordination bodies, but exchanges were the result of business deals evaluated mainly based on their economic profitability. Only in 1996 there was the launch of the Symbiosis Institute, a coordinative organisation, mainly aimed at planning and accelerating the creation of new symbiotic exchanges also adopting an environmental perspective.

The main precondition for the development of Industrial Symbiosis in Kalundborg area was the existence of strong relationships among companies as well as employees, fostered by the small size and relative isolation of the region and by the pre-existence of common infrastructures. In addition, the companies involved in the symbiosis network mainly belong to mature industrial sectors, which made it easier for them to build long-term relationships based on “continuing mutual economic interest”.