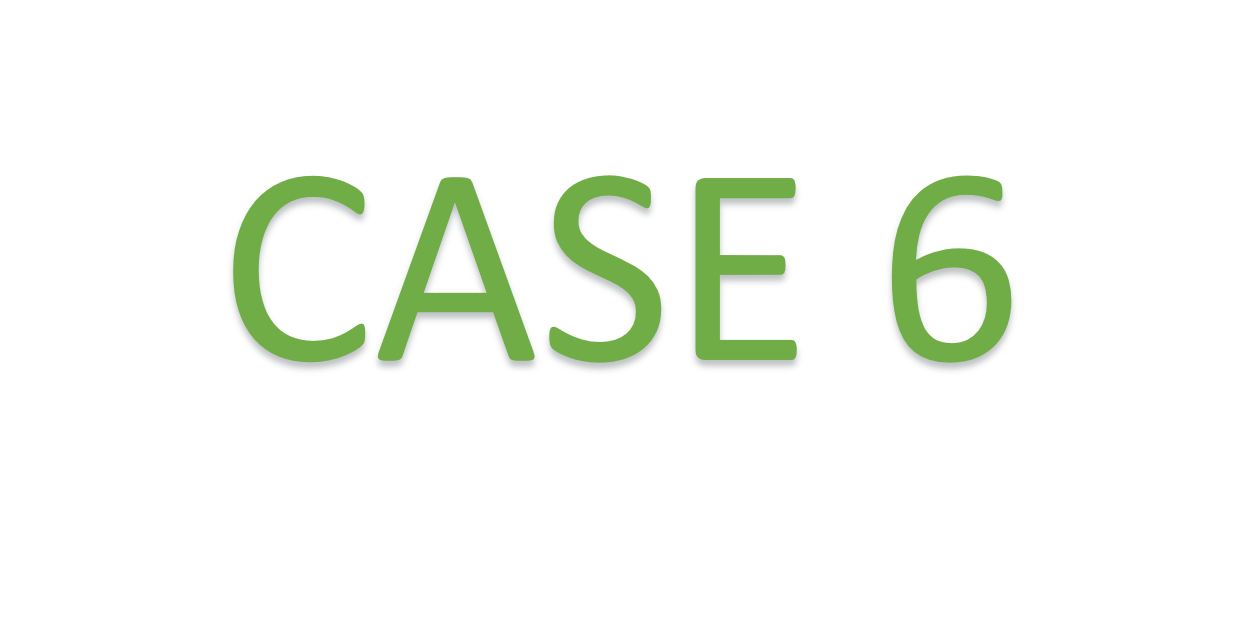 Gladstone is one of the main mineral industrial cluster in Australia. The district of enterprises is situated in Queensland, near the municipality of Gladstone, and is mainly composed by aluminium production companies and alumina refineries, cement industries, power plants, petroleum extraction facilities, steelworks, nickel and cobalt refineries. Main peculiarities of the Gladstone area are relatively large geographic boundaries and the vast presence of companies related to alumina production activities.

The main challenge that led companies in the district to implement symbiotic exchanges was to pursue economic, as well as environmental and social benefits. This general challenge has different specific forms in different exchanges, e.g. to reduce fuel costs in cement production, to face resource scarcity after a major droughts in 2002, to reduce landfill costs or the use of conventional raw materials, and have all led to the implementation of spontaneous exchanges. Nevertheless, after the Centre for Sustainable Resource Processing (CSRP), a national initiative created with the participation of minerals processing companies’ associations, research centres and the national government, has started looking into new possibility to face the challenge of achieving increased resource efficiency, new exchanges have been identified, facilitated and implemented in the area.

Although some spontaneous exchanges were already implemented in the region, a wider and more structured implementation of Industrial Symbiosis was prevented before the intervention of the CSRP by two barriers: the lack of a proper “by-products mapping” of the region and the high focus of companies on their core business.

The approach used by the facilitator (CSRP in this case) was to create tools that enabled and simplified the identification of available by-products (e.g. database of available resources) and provided local companies with ideas and inspiration. In addition, they carried on themselves most of the feasibility studies and technologies watch reports in order to allow companies to put less effort in such non-core activities.

The discovery process guided by the CSRP started with a detailed analysis of waste material, energy and water flows in the area and the creation of a database of resources made available by each company. Research on potential exchanges reported in literature and/or implemented in other cases, as well as several interviews with local companies’ representatives led to the definition of a first list of opportunities. Such list was shortened after reviews from companies and local and national government (during a set of workshops) were a first feasibility assessment was conducted. Some of the possibilities assessed as feasible are now implemented or in the implementation phase, but one of the main outcomes of this process were a better understanding of the local industrial development and the increase of awareness regarding resource efficiency issues among participating companies. Thus, Industrial Symbiosis implementation activities are now mainly spontaneous and coordinated by the Gladstone Industrial Leadership Group, the association of industrial companies forming the Gladstone district, that is acting as a discussion platform, where companies can share their specific challenges and plan collaborations accordingly.

Main precondition that allowed Industrial Symbiosis implementation is the fact that the district is mainly dominated by a single value-chain (the alumina production). This, even if an unusual condition for Industrial Symbiosis implementation, entailed a high degree of mutual trust and cooperative cultures among companies, also demonstrated by the pre-existence of a local industrial inter-sectorial association (the Gladstone Area Industry Network). Staff mobility, especially between companies from the same sector, also played an important role, broadening companies’ “pool of knowledge”. In addition, national environmental regulation and the local community were pushing companies towards higher resource efficiency, both at site level and through exchanges implementation.