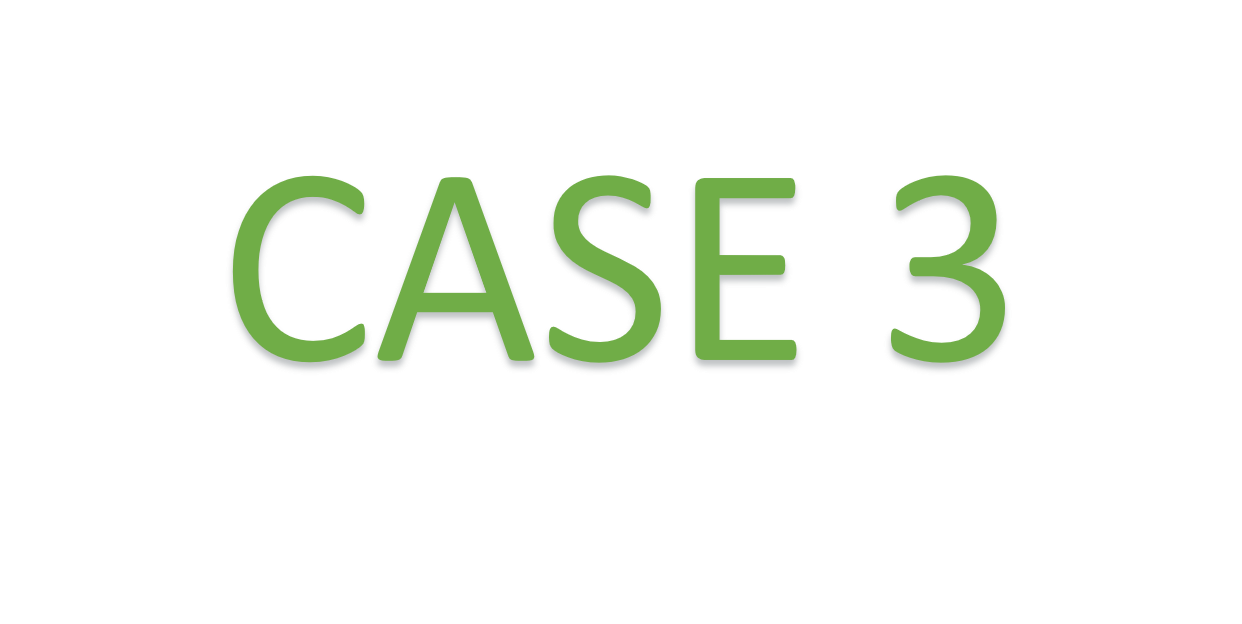 The Relvão Eco Industrial Park (REIP) in Portugal is a project started in 2006 thanks to the jointed efforts of several different stakeholders, among which the Portuguese Government, the Chamusca Municipality Government, the Technical University of Lisbon, together with industrial companies and entrepreneurs. Current and planned development for the Industrial Park includes pulp and paper companies, agro industries, several chemical companies (mainly fertiliser producers), and waste treatment facilities.

At the time the Relvão  project started, an initial plan for the creation of a large integrated recovery, treatment and elimination centre for hazardous waste was already under development in the Chamusca region. The Chamusca Municipality had been chosen from the national government for the implementation of such plan also to slow down the erosion of its social and economic base, that was compromising the regional welfare. Some initial spontaneous synergies among companies in the centre had already been established, facing the challenge of making their businesses more competitive (e.g. a plastic recycler started to produce plastic pellets as separate agricultural plastic become available in the region). However, the local government wanted to take the opportunity offered by the project for a true sustainable development of the region, which become the main challenge triggering all the efforts towards Industrial Symbiosis implementation. Thus, after initial contacts with Industrial Symbiosis experts from the Technical University of Lisbon, the project for the creation of the centre for hazardous waste was turned into the Relvão Eco Industrial Park project.

The main barrier faced by the consortium working on the creation of the Eco Industrial Park was the Portuguese waste management regulation. In fact, unlike other European countries, e.g. Denmark, Portugal develops and implements waste management regulation at national level rather than at regional level. This entails longer times for introducing any needed change in the regulatory framework to facilitate Industrial Symbiosis development as well as the creation of non-context-tailored legislative solutions. In addition, landfill taxes were introduced in Portugal only in 2006 and business programs aiming at coordinating collaborative waste management strategies were not yet operating. Furthermore, special permissions are needed to directly manage a resource classified as waste, thus waste management companies have to take part to symbiotic exchanges.

In order to overcome these barriers, the consortium adopted an approach based on the identification and implementation of actions aimed at influencing contextual factors so as to facilitate new exchanges. For example, an initial flexibility given by the national government to companies regarding the implementation of new waste management directives and landfill taxes was used by the consortium to start a dialogue with national authorities in order to contribute in shaping further national interventions. In addition, the municipality directly involved waste management operators and companies already licensed for waste handling in the project in order to enable symbiotic exchanges emergence. Finally, the local government sought the help of researchers to disseminate information among companies and the population, organising workshops, seminars and conferences to spread Industrial Symbiosis knowledge and culture, and to facilitate dialogue between agents.

The discovery process was guided by the local government, that sent out calls for companies willing to move into the park and encouraged them to look for and initiate exchanges. The local government also promoted business meetings to get companies to know each other and discuss potential symbiotic exchanges. In addition, it facilitated the dialogue with intermediaries such as technology providers and waste management facilities.

The main preconditions that allowed planning symbiotic exchanges in the new Eco Industrial Park were the positive attitude of the local authorities towards Industrial Ecology and the openness to dialogue of the national government. In addition, the Municipality of Chamusca presented good environmental conditions, land availability and relative proximity to urban centres, which were also involved in symbiotic exchanges. Chamusca was also already the location of two large waste management facilities with considerable impact at the regional level before the start of the Relvão project, and with the start of the project for the creation of the centre for hazardous waste, waste management facilities started to act as “economic anchors” for the development of Industrial Symbiosis.