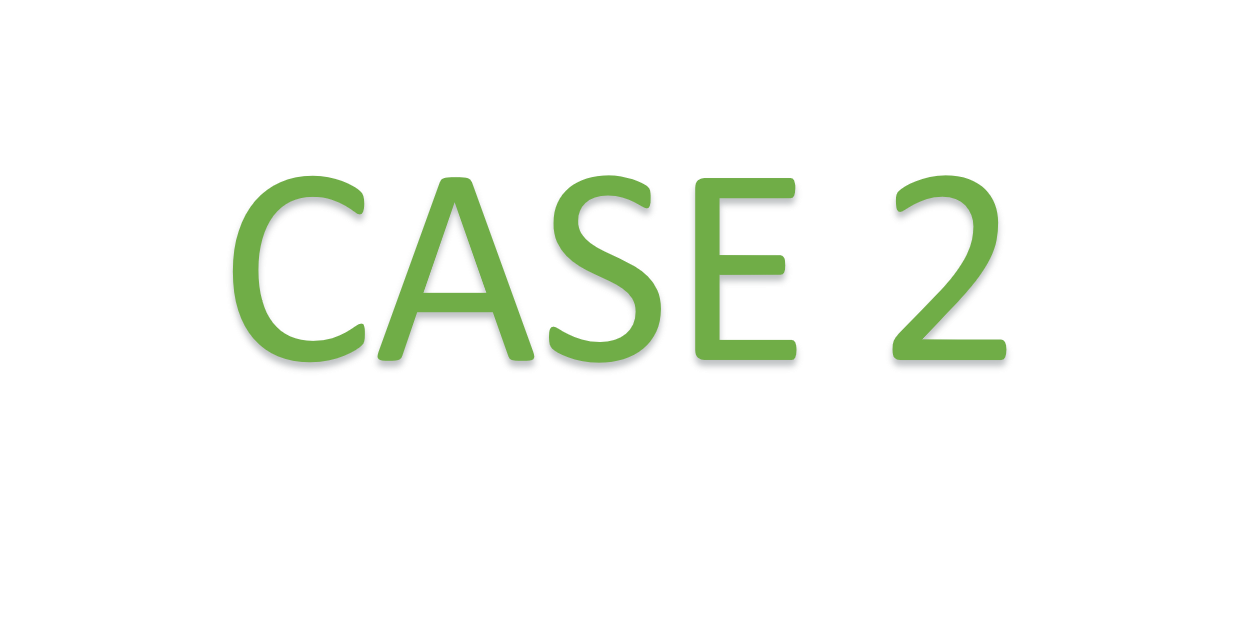 The UPM Kymi pulp and paper mill was founded in 1872. Since then, the mill has undergone alternative periods of high and low production, always adopting symbiotic approaches, even if not officially recognised as Industrial Symbiosis, to adapt to changing market conditions. An industrial district has slowly developed by the mill, including power plants, several chemical companies and water treatment plants, and engaging in some exchanges also with the near municipality.

The presence of symbiotic relationships in the district is traced back to more than one century ago, when the paper mill, in order to address the challenge of satisfying the increasing product demand coming from the Russian market, started a chemical pulp production. In such occasion, a new chemical plant, owned by the mill itself, was installed in the area, and an internal symbiosis (involving different processes within the same company) was initiated: the new plant provided chemicals for paper production and received waste energy from the mill. From that moment on, the symbiosis has always been driven by changes in the size or typology of the market, and has mainly been applied in internal forms. From the 1990s, however, mainly due to new challenges introduced by new and more demanding environmental regulations, the development of symbiotic exchanges has increased, also involving external companies (e.g. energy distributors, wastewater treatment facilities, etc.).

The pulp and paper mill symbiosis discovery process was quite complex, as it has used different raw materials and produced different by-products to be sold on the market depending on the particular historical period and on the offer/demand. Waste utilisation for paper production existed since the mill foundation, as rags, in substitution to wood, were often used as raw materials. Then, by-products from agriculture were used from 1896, when a straw mass plant was founded nearby, and until 1903, when it closed because of low profits. During the World War II the mill started to make use of its by-products as well, producing sulphite spirits from waste liquors to be used as a fuel for cars. The pulp and paper mill has always kept a learning approach that allowed them finding alternative raw materials and uses for their wastes, and has also conducted experimental campaigns (e.g. to explore the use of wood material dissolved in waste sludge as an auxiliary energy resource). In late years, the Industrial Symbiosis implementation process was more structured as driven by environmental regulations, and more focused on alternative energy sources and water reuse.

The main precondition that allowed the creation of symbiotic exchanges over the years was that pulp and paper production has historically adopted a “symbiotic mode of operation” in Finland and Sweden, thus companies has a natural inclination to such approach.