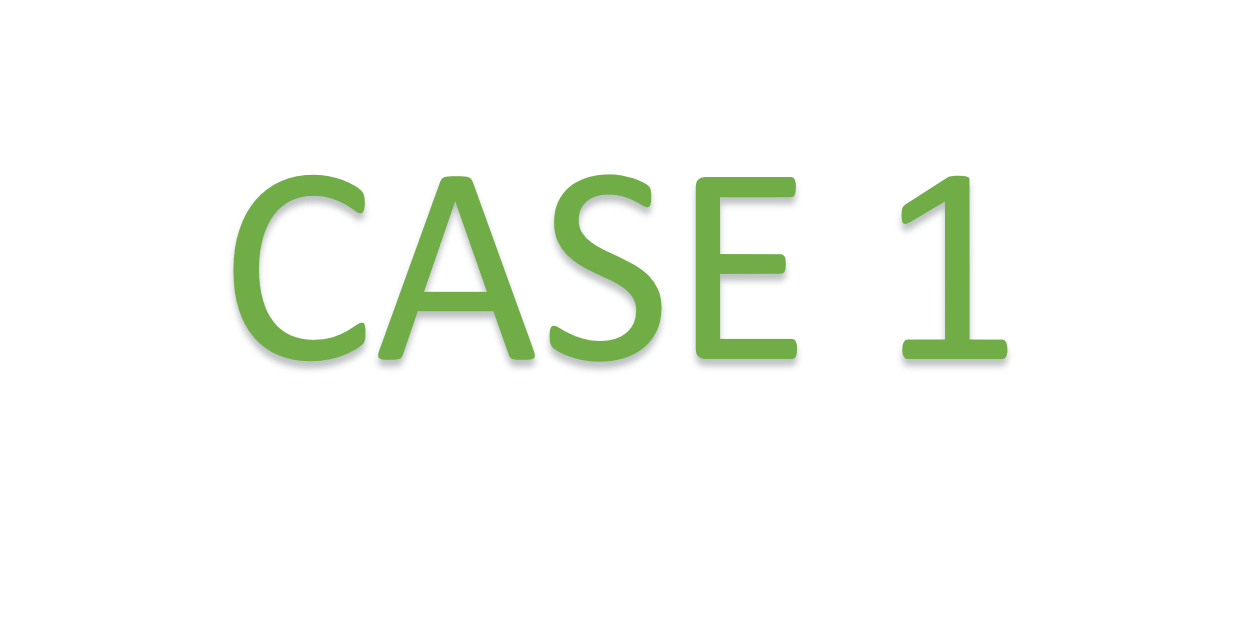 Taranto is a provincial industrial district in Southern Italy, centred on the Ilva steelworks and mainly including oil refineries, power plants, and cement and construction companies, but also small agro industries and a large beer factory. The area also includes the municipality of Taranto. The industrial district was founded in 1960s, as a result of the national strategy for the industrial development of Southern Italy. From the 1990s the area has been declared exposed to a high risk of environmental crisis with serious concerns for the safety of the local population, mainly due to high level of air, water and ground pollution.

Since the foundation of the district, several symbiotic relationships have been spontaneously put in place by the Ilva factory and the cement factory in particular, answering the specific challenge of cutting costs and increasing the competitiveness. Anyway, these exchanges were not invoked as Industrial Symbiosis experiments nor specifically aimed at reducing the environmental impact, which remains in fact quite critical. Since the risk of an environmental crisis was officially acknowledged, the industrial district took centre stage in the national debate on industrial environmental impact reduction. Thus, different stakeholders have done several efforts in order to support the companies in facing the new challenge of mitigating and preventing pollution and its consequences, allowing the prosecution of their businesses in the long term.

The main barriers that have prevented a further spontaneous development of the initial symbiotic relationships were technical, economic and information related (companies were not aware of possible alternative uses for their wastes). In addition, the largest firms in the district are highly focused on their core business and usually give minor importance to non-core activities.

The approach used by local entities to try to overcome these barriers was to commission a first explorative study to the researchers of the University of Bari in order to identify existing as well as new potential materials and energy exchanges. This represents an attempt to highlight the potential of Industrial Symbiosis’ contribution to the solution of the environmental issues as well as its positive impacts on firms’ costs: companies have been minimally involved in data gathering and feedback-providing activities in this phase, as the main aim was to sensitize them and demonstrate the feasibility and profitability of the solution.

The discovery process, which in this case was entirely conducted by the facilitator (the University of Bari), started with the collection of data, in most part online from available reports and in smaller part directly involving the companies in the district, concerning the economic and environmental performance of involved firms. An analysis on materials and energy waste was conducted, defining available quantities and the current state of Industrial Symbiosis development. Possible alternative uses of available materials and energy flows identified were individuated in literature and the feasibility of these new exchanges was assessed as well as their impact on costs and GHG emissions. Results were finally presented to companies and a series of interviews allowed to assess their willingness to collaborate in larger, facilitated Industrial Symbiosis projects.

Main preconditions that directed the efforts towards the evaluation of new symbiotic exchanges to contribute to the solution of environmental issues in the region were the geographical proximity of the companies, the existence of several interactions and relationships among the companies, as well as the pre-existence of some forms of symbiotic exchanges. This last condition in particular allowed companies to better and easier understand the Industrial Symbiosis concept.